Overall our school team were placed second school and have earned themselves four places in the regional finals.
A very special thanks to Mr Chris Chan for taking the time to stay with the team and supporting the team during the day.
Congratulations to all students for the way they represented our school and for trying their very best. 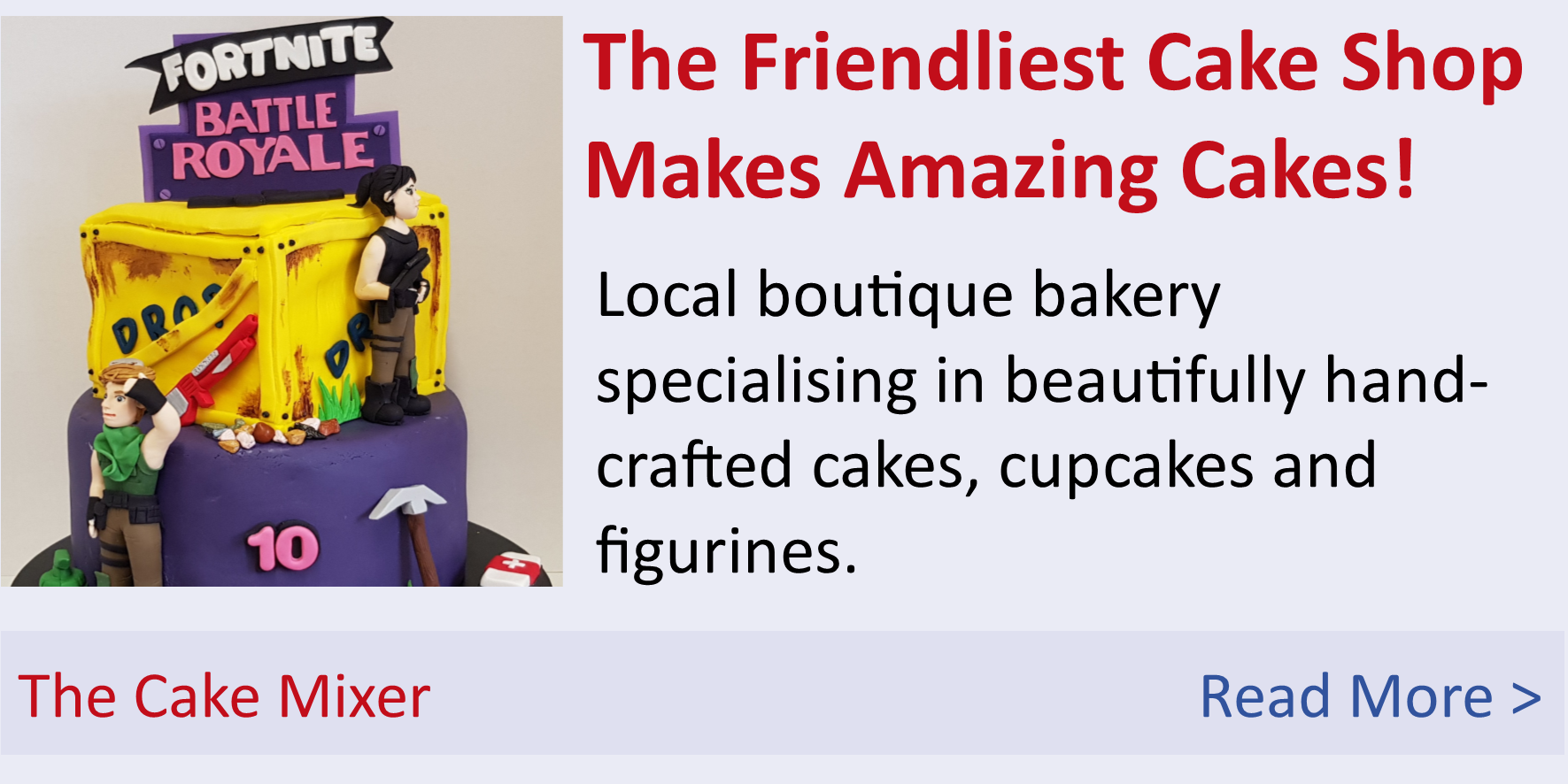 If your child is turning 5 years from now until December 2020 please collect an enrolment pack from school office or download from our website.  Limited availability for other year levels.